Tecno Hipods H2 supports touch for calling and music control. Its sale will start in India from 27 July. This wireless earphones have advanced audio coding (AAC) technology for better sound. Apart from this, it has also received IPX4 certification for water resistant. This earphone will be available in black and white color variants.
It has a 45mAh battery, which the company has said will get six hours of playback without a case, while the case will get a 24-hour battery life. It is claimed that a backup of two hours will be available in just 15 minutes of charging. It has Bluetooth 5.0 support and has a latency of 120ms. Apart from this, it also has a smart popup interface, which helps in instant pairing.
This techno earphone will compete with Ambrane’s new wireless earbuds Bass Twins priced at Rs 1,999. A 14-day backup has been claimed regarding its battery. Voice assistant will also be supported in Bass Twins.

The Tecno Hipods H2 comes in Black and White colours, is priced at Rs. 1,999 and will be available from Amazon.in 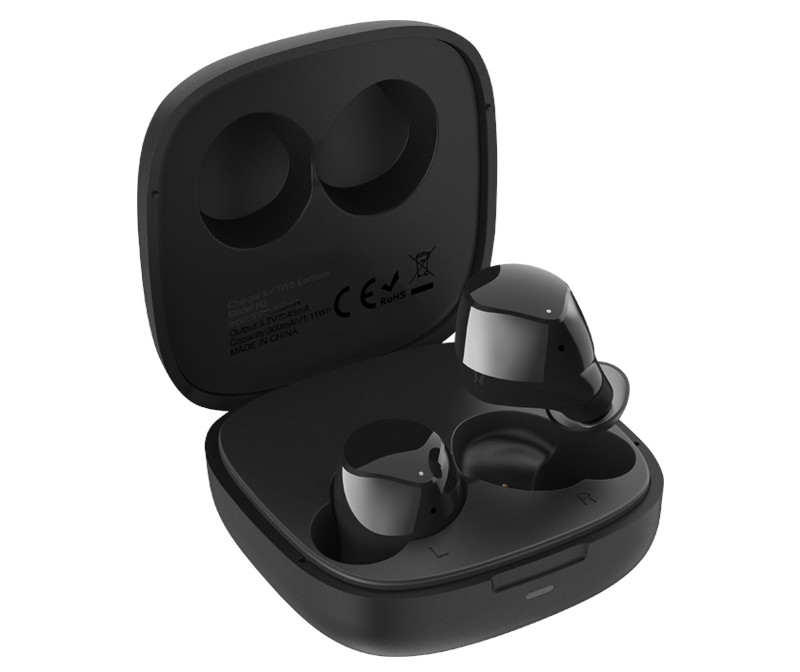 Rs. 1,799
Added to wishlistRemoved from wishlist 0

Added to wishlistRemoved from wishlist 0

Added to wishlistRemoved from wishlist 0

We will be happy to hear your thoughts