Motorola G9 smartphone has a 6.5 inches IPS LCD display with waterdrop notch. The screen has a resolution of 1600×720 pixels and 269 PPI pixel density. It has an aspect ratio of 20:9 and screen-to-body ratio of 80%. 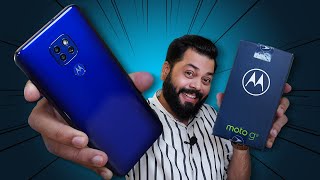 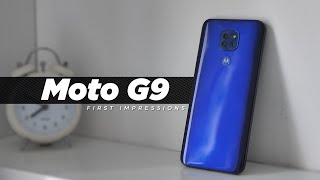 Be the first to review “Motorola G9” Cancel reply